Tyrone Brennand is a Personal Trainer, Entrepreneur, Fitness Retreat Facilitator, and Inspirational Speaker whose determination, focus, and go-getter mindset have all earned him the reputation as a leading fitness resource throughout Chelsea.

“Since starting, I have always had one goal. To help change people’s lives through health and fitness”

Over the course of nearly two decades, Ty has gained extensive experience in the health, fitness, and wellness space, helping thousands of people (including many celebrities) along the way.

His key speciality areas include but aren’t limited to fat loss, toning, strength training, and yoga. He trained with Manny Pacquiao and ran the London Marathon, receiving notable acclaim for his achievements. He has recently obtained his Yoga Teacher Certification, became a Reebok Ambassador, and was even featured on MTV’s Beach Body.

As the Founder of Be The Fittest, Tyrone’s sole mission is to empower his clients with tried-and-true techniques and premiere personal training services in order to pave the way to a happier, healthier life. When he isn’t assisting others in getting fit, Tyrone Brennand enjoys spending quality time with his loved ones, especially his three beautiful children: two daughters and a baby boy. 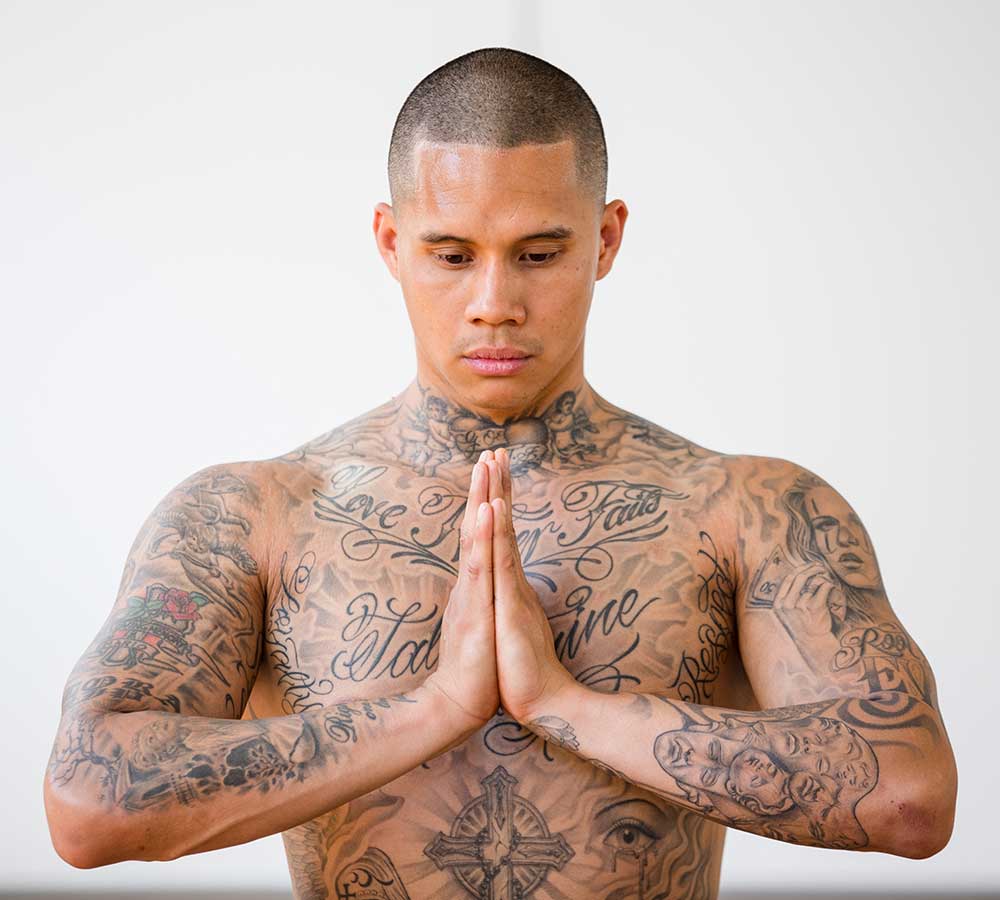 A word from Tyrone

Inspiration for all with Be The Fittest on Instagram

TURNING YOUR LIFE AROUND PODCAST WITH @vickypattis

My “BE THE FITTEST SMOOTHIE” at all @cpressjui

GO CHECK OUT MY FEATURE on @womenshealthuk giving

You can find out more about which cookies we are using or switch them off in settings.

This website uses cookies so that we can provide you with the best user experience possible. Cookie information is stored in your browser and performs functions such as recognising you when you return to our website and helping our team to understand which sections of the website you find most interesting and useful.

Strictly Necessary Cookie should be enabled at all times so that we can save your preferences for cookie settings.

If you disable this cookie, we will not be able to save your preferences. This means that every time you visit this website you will need to enable or disable cookies again.